Founded in 1840 by Mr. Rodney Hunt, the company’s earliest products were utilized in New England’s textile mills and included plows, simple wooden machines, wooden water wheels, and gates. In addition to inventing several textile machines, Mr. Rodney Hunt also pioneered the use of stainless steel as a common material of construction in the 1930’s. Since it’s inception, Rodney Hunt has proven to withstand the test of time by surviving a Civil War, two World Wars, The Great Depression, two devastating floods, and a fire! 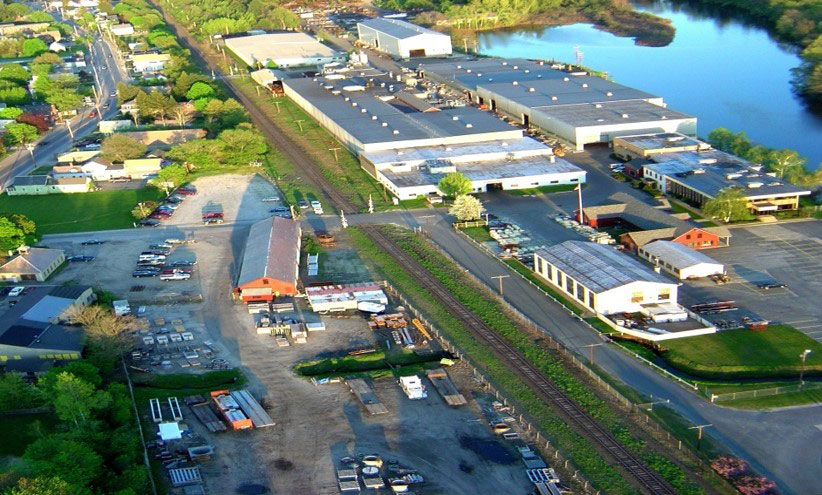 Founded in 1840 by Mr. Rodney Hunt, the company’s earliest products were utilized in New England’s textile mills and included plows, simple wooden machines, wooden water wheels, and gates. From the late 19th to the mid-20th centuries the Rodney Hunt Company expanded its product line to include textile manufacturing machinery, pumps, governors, thin-film evaporators; as well as both hydraulic and mechanical equipment that helpedsustain the textile industry. After surviving a major flood in 1936 and a hurricane in 1938, the company grew significantly over the following decades. This rapid expansion was partly due to the increased demand for textile machinery and mechanical equipment in preparation for World War Two. During and after the War, Rodney Hunt’s wet-finishing textile machines were introduced to the international market, while sluice gates and other water control equipment were building a significant domestic market. With the introduction of the “Clean Water Act” in 1972, the company decided to focus on the growing water control industry which led to the sale of the textile wet-finishing division in 1975 and the industrial roll division in 1983. Throughout the years, Rodney Hunt has experienced industry growth and product diversity through being acquired and divested by various parent companies. Rodney Hunt Company’s various ownership journey started in 1991 with the purchase of AC Valve, Inc. (previously known as the valve Division of Allis-Chalmers Company). Followed shortly with the Rodney Hunt Company being purchased by GA Industries, a Pittsburgh-based manufacturerof valves in 1995. The acquisition trend continued with the addition of Fontaine Industries in 2009. In 2011, all 3 entities were merged under the VAG Group with headquarters located in Mannheim, Germany. Rodney Hunt Company was purchased in 2016 by JASH USA, an ISO 9001: 2008 company, which expanded its gate and valve product offering for water control applications.

Jash Engineering is established as a separate entity focusing on the water control gate business.

Rodney Hunt and Jash join forces! Jash has manufactured gates for over 65 years and proudly teamed up with Rodney Hunt to carry forward the 180+ year legacy. 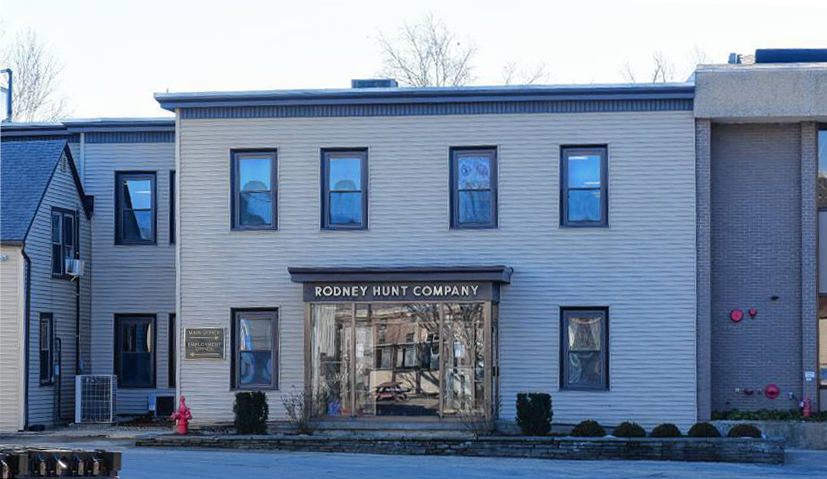 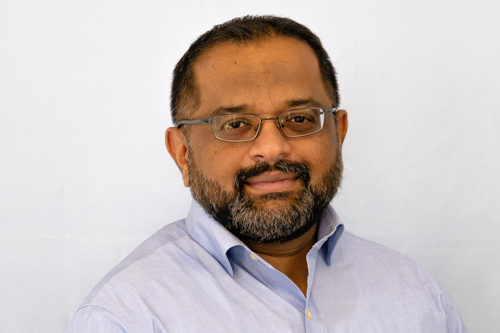 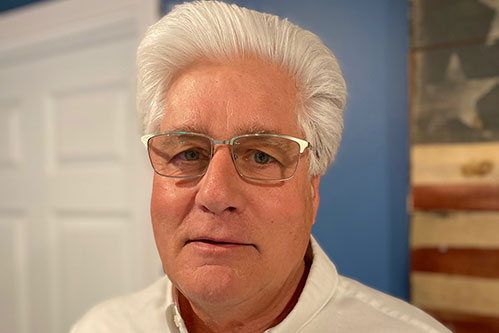 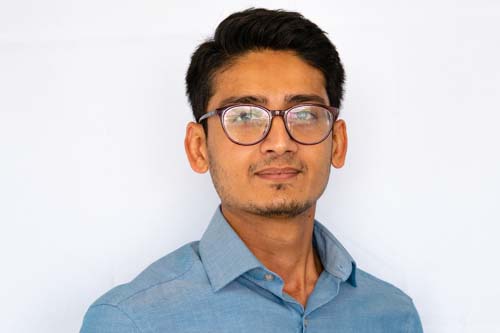 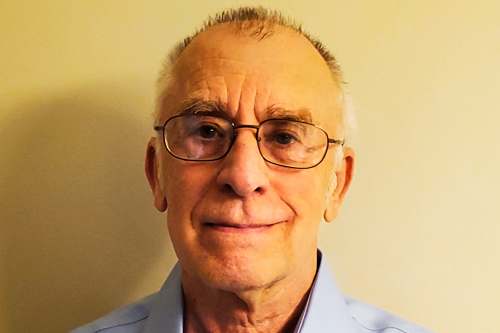 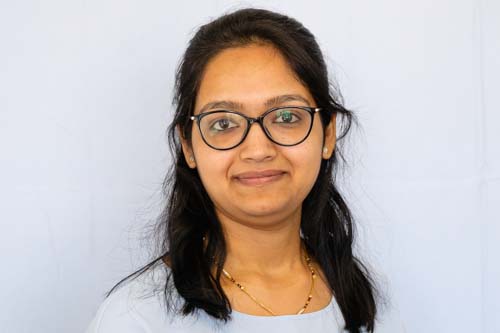 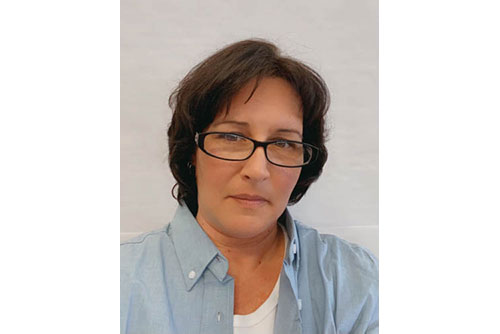 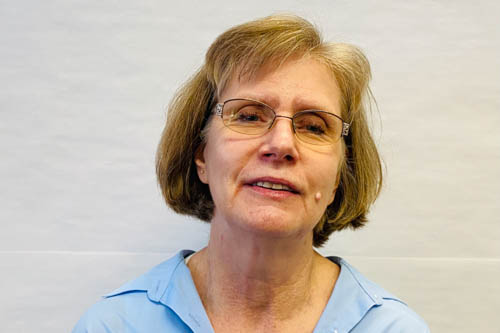